Wolfe, a shortstop who was voted First-Team All-Region IV earlier this month, led Sandburg in nearly every major offensive category in her sophomore season. Wolfe played in all 20 Arrowhead games for the Chargers and paced the team in batting average (.462), on-base percentage (.481), slugging (.949), OPS (1.430), home runs (six), and runs (31). She also led the team with 36 hits, six triples, 20 extra-base hits and 74 total bases.

Wolfe hit safely in 18 of Sandburg’s conference games, including the final 17 in a row. She had 12 multi-hit games against Arrowhead opponents, six three-hit games and a 4-for-4 performance on April 21 at Sauk Valley.

A sophomore infielder, Blanchard led the Chargers with 30 RBIs while appearing in all 20 conference games. She also finished second on the team to Wolfe in batting average (.451), slugging (.662), OPS (1.108), homers (three), hits (32) and total bases (47) against Arrowhead opponents. Blanchard recorded a hit in 17 of the Chargers’ conference games, had five-multi-hit efforts and five games with at least three hits.

Creasey, a freshman first baseman/outfielder, was second on the team with a .451 on-base percentage over 71 plate appearances in 20 Arrowhead matchups. She had a .400 batting average, .585 slugging percentage, 1.035 OPS, 21 runs scored and seven doubles in conference games, ranking her third among Chargers in each of those categories. Creasey picked up at least one hit in 15 Arrowhead contests, and she had multiple hits in seven of those games. 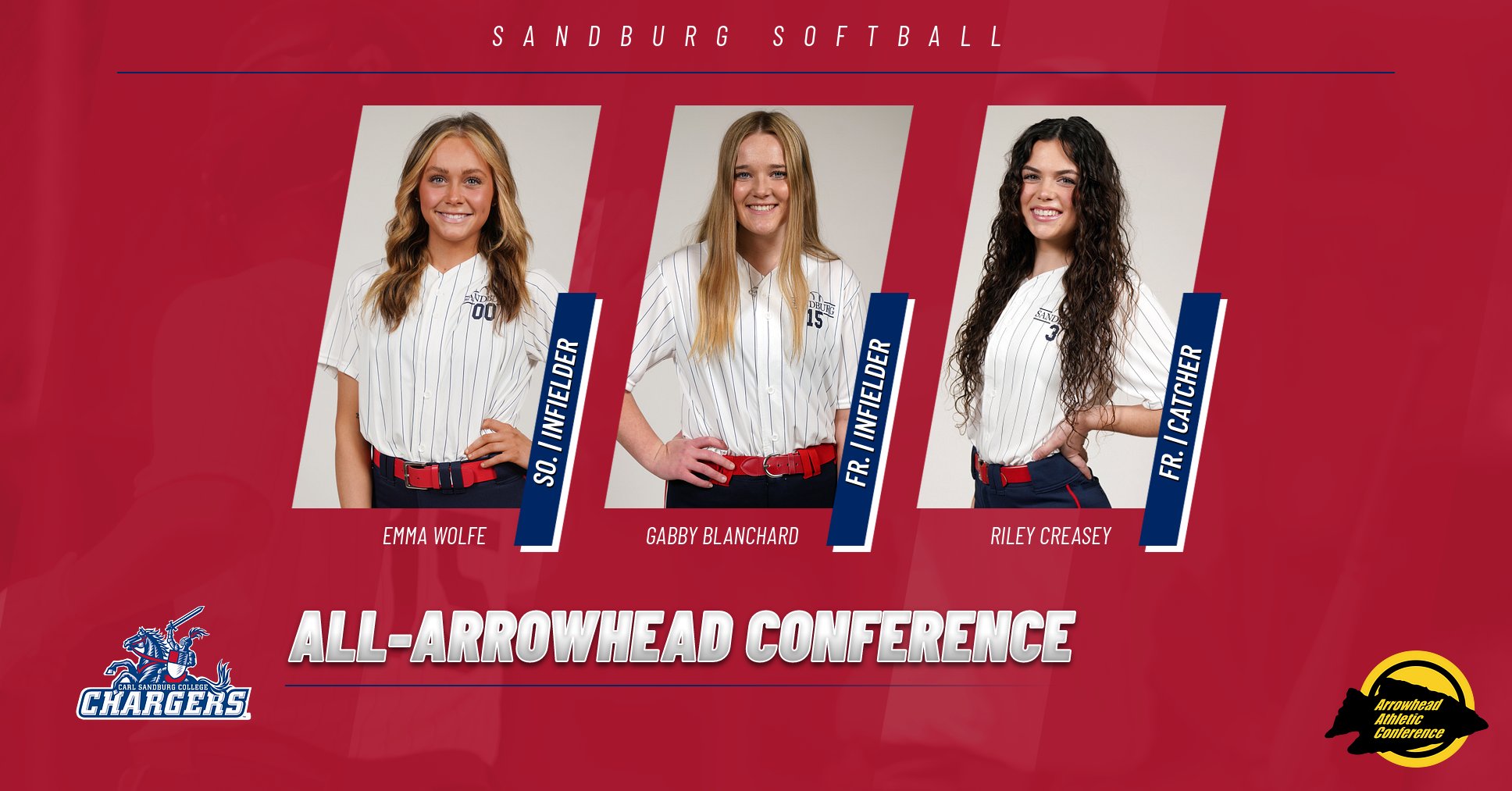 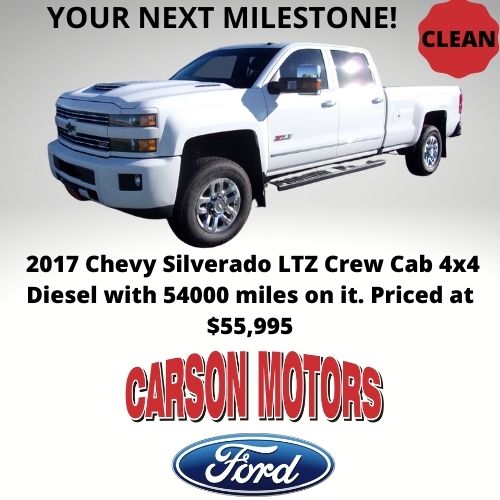